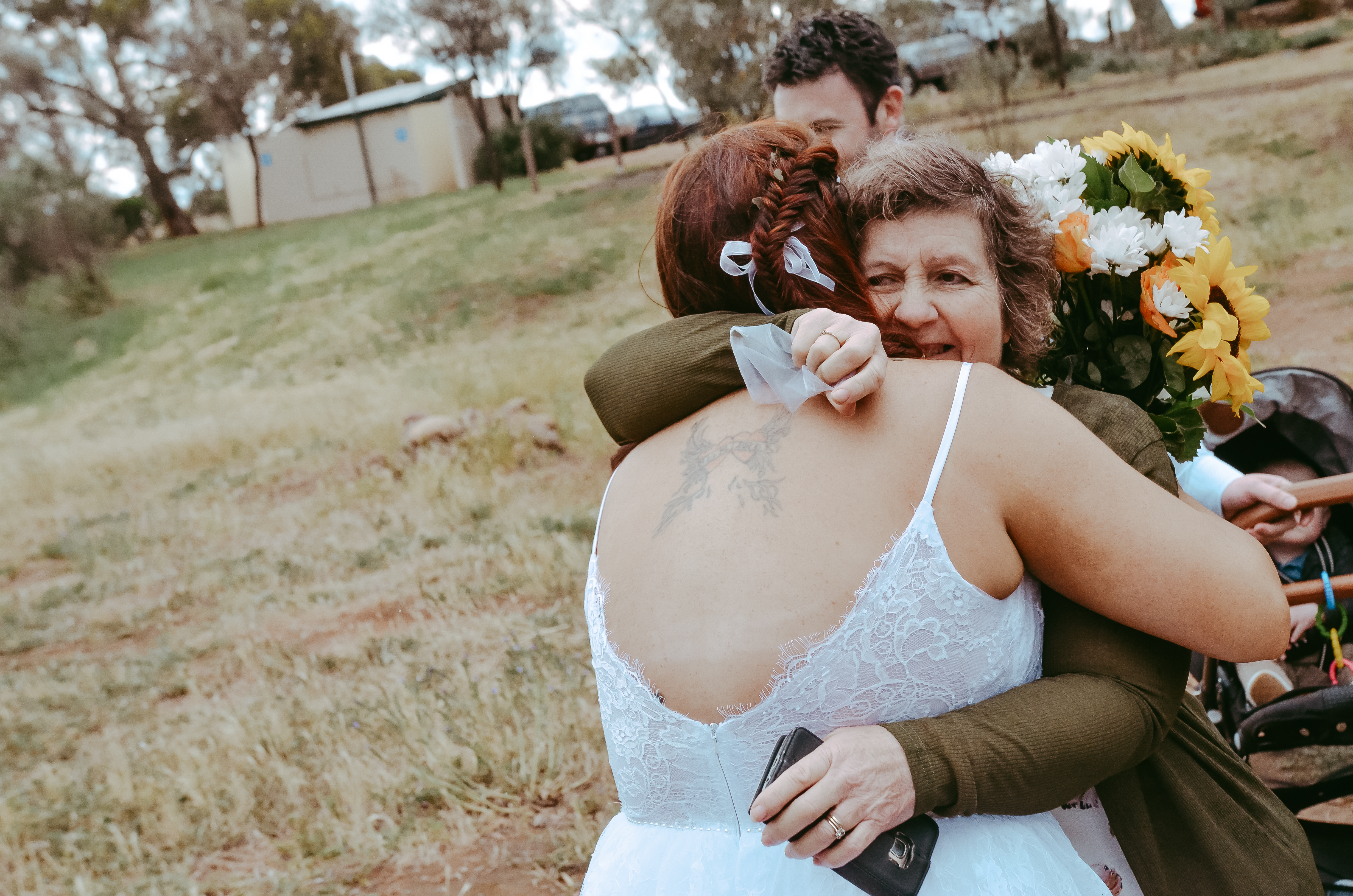 Hey All,
I'm Kayla Martin (Wakefield before marriage), a 27-year-old mum of 2, Christine 4 & Blake 1 & wife of Brandon.
I grew up in the small county town of Redhill with my mum Kerri, Dad Greg, 1 Brother & 5 younger sisters.

The time has come for me not just to honor my mum, who is still after 9years battling her hardest to fight Cancer but to raise some much needed fund for the local Crystal Brook Hospital.

The date of the big shave will be August 13th 2022 at the Crystal Brook show on the main stage at 10am.

The date for the raffle is yet to be decided but im hoping to commence Mid to late June.

Back story time:
Over 9 years back in 2013 mum was first diagnosed with stage 3 aggressive breast cancer she had one of her breasts removed and then received weekly chemo treatments over a period of 26 weeks with her losing her hair during the rounds of chemo. At this point in time i shaved mum's head and it was one of the hardest things i have ever done but it was what mum wanted so i was more than happy to help. The chemo was followed by 6 weeks of radiation therapy. After all that she was then cancer free until 3 years later during 2016 when they found cancer spots on her bones at that point she got re-diagnosed with stage 4( in cancer terms stage 4 means terminal). They had that under control and at bay with chemo tablets for the last couple years. In 2019 she was told the cancer was back for round three, this was when my sister Latarsha shaved her head to raise money for the local support group that had been supporting mum for the past 7years.

Fast forward to 2022.
March 3rd mum seen her oncologist and got the news that she had to change to IV Chemo followed by radiation because the results were not what they expected to see. On March 3rd mum had her first round of Chemo in years then all our lives turned upside down.
On March 16th Mum was taken to the Crystal Brook hospital with what we all though was just dehydration. Over night things took a turn for the worst, mum had 2 seizures with no know cause, the seizures left mum unresponsive & non-verbal.

I visited mum on the morning of the 17th & knew as soon as i rang the hospital it was bad because they allowed me to enter with my 2 kids in tow. That whole day was a long one that all kind of blurred into one. We were taken to Pirie via ambulance for a Ct scan and bloods, the results came back inconclusive which was not what we were hoping for. Her doctor then sat myself & my Dad down and said "I have spoken to Kerri's oncologist and he agrees with the path we have taken to try workout what is happening with your mum is the right on but in his professional opinion this event was highly likely to end in the death of your mum".
We were shocked to say the least.

We were told to get as many people to Pirie to see mum as fast as possible before she was to be flown to the ICU at the RAH as soon as a chopper was available. By 7pm that night she was on her way.

On the 18th Mum woke up which none of us were expecting. We had all organised days to visit so that mum had a familiar person with her for a short time each day (Thanks covid). As a result of the seizures she lost roughly 3 weeks of her memory completely, even the first day she was awake she does not remember a thing.

This was followed by test after test after test and you guessed more tests. After 11days in the RAH mum was flown back to Pirie. Here she remained 9days on iv antibiotics 4hourly. Pretty much all the test results came back inconclusive and they still arnt 100% what caused the seizures.

Mum is now having a break from receiving any treatment what so ever, this will be reassessed on the 29th on April.

At this point in time we have no idea how much longer we have to spend with mum so we just have to make the most of every moment we have.

Because mum will more than likely be re starting chemo soon there is a chance she will once again lose her hair, so again she will not bet be doing this alone i will be joining her.

Sadly i cannot donate my hair for wigs as it is bleached so instead i figured the better option would be to raise money for the hospital that has not just helped my mum for the past 40years but almost every single member of my family and a bunch of my closest friend by raising as much money as possible for the CRYSTAL BROOK HOSPITAL. 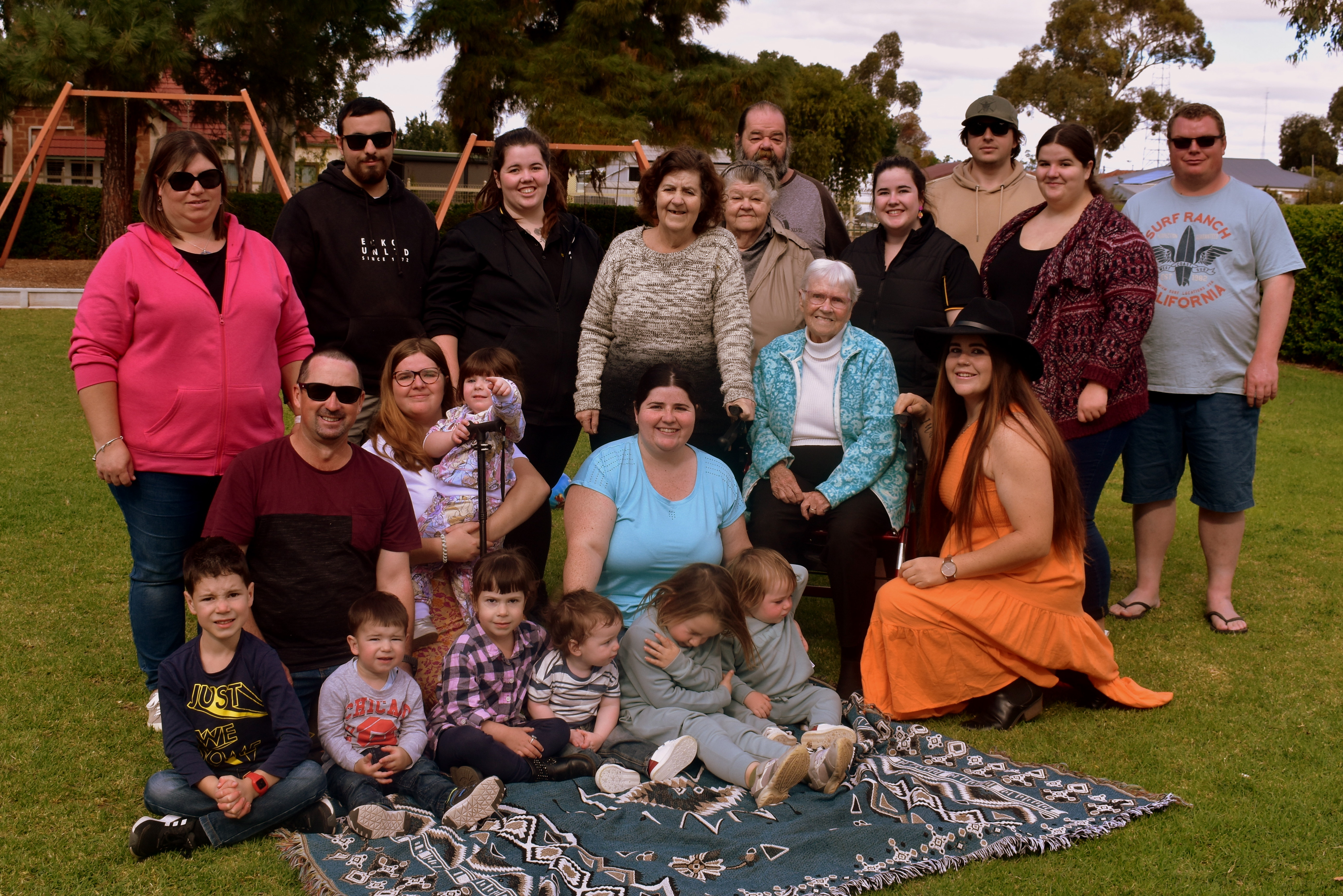 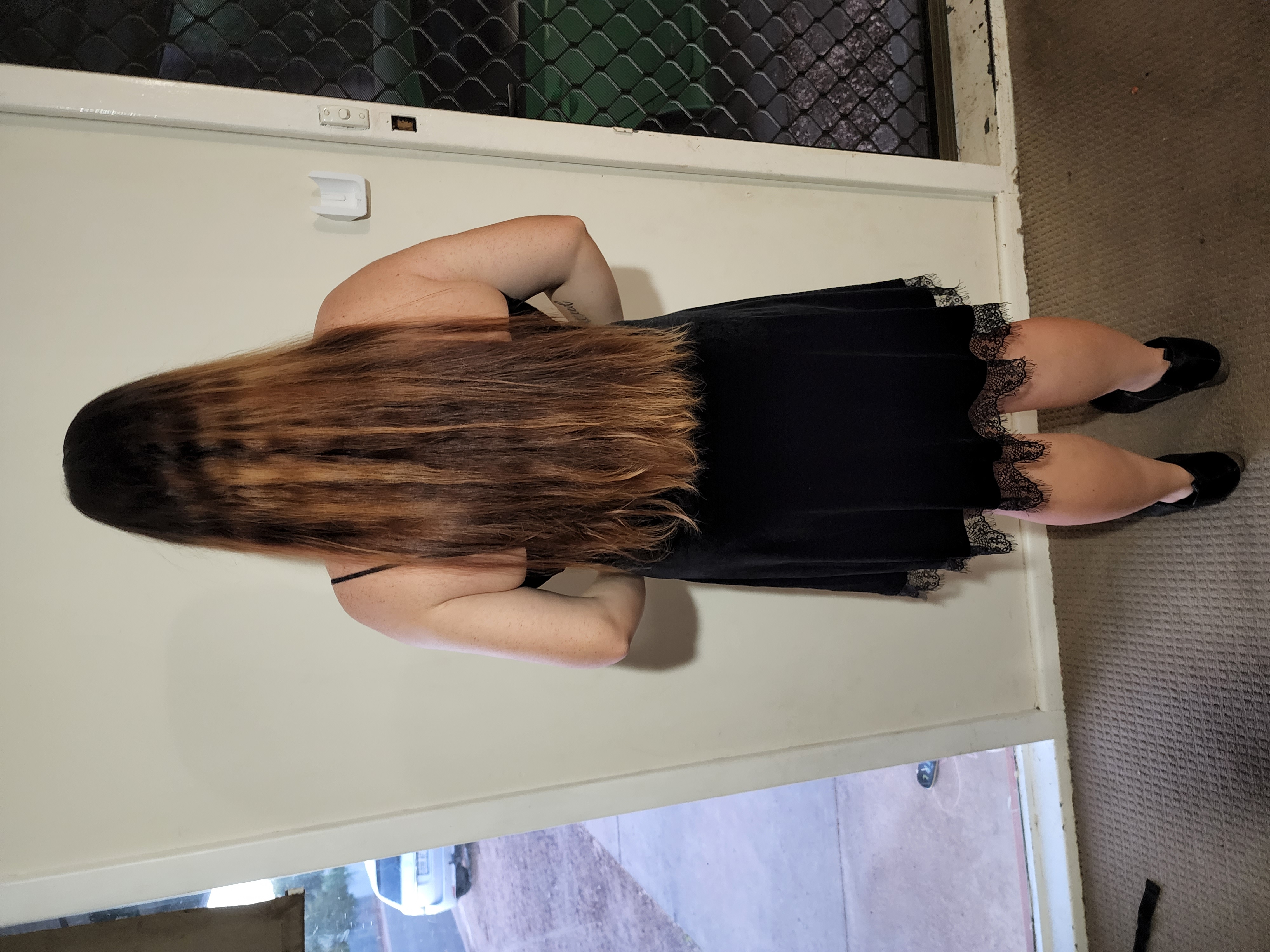 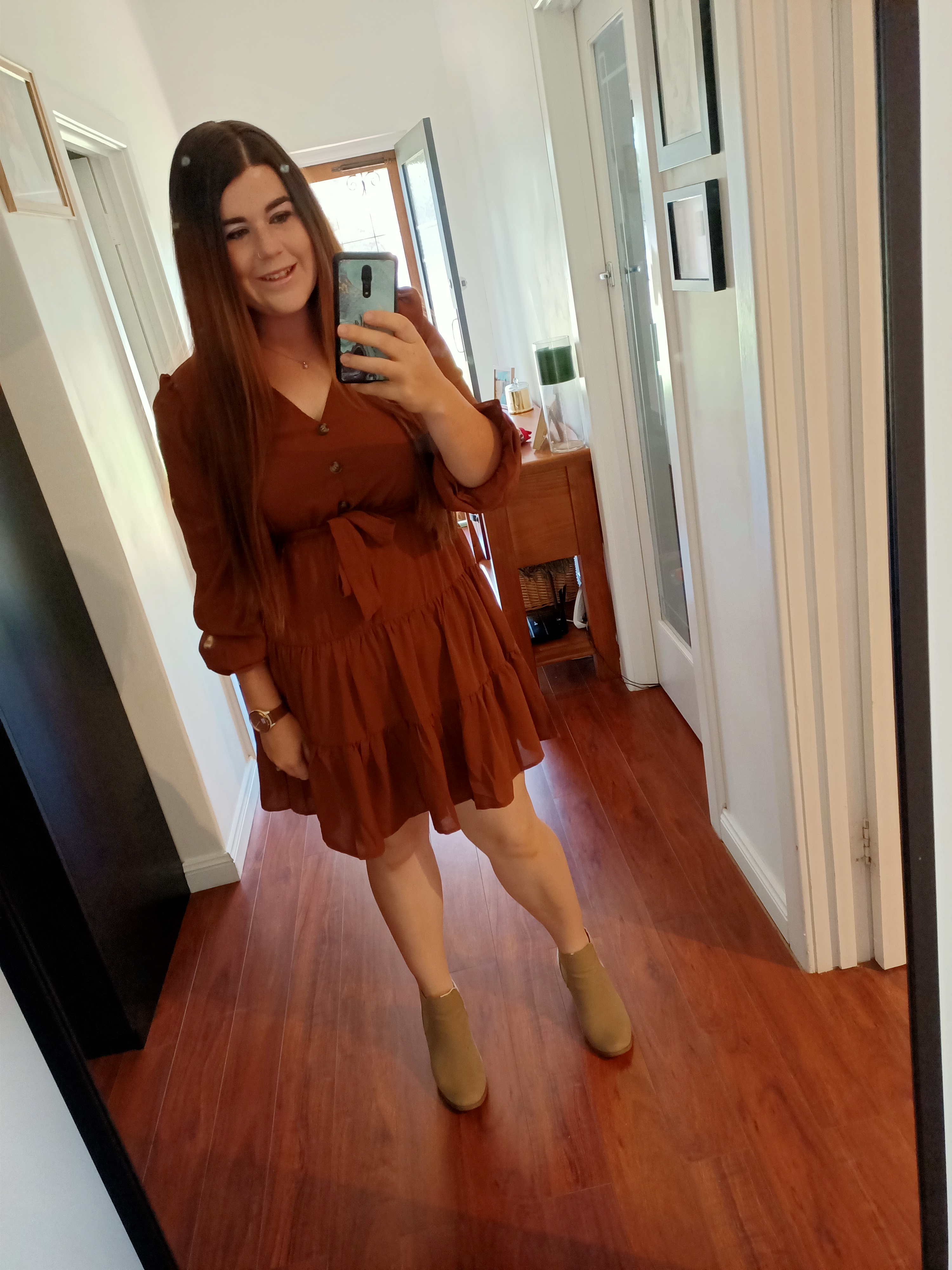