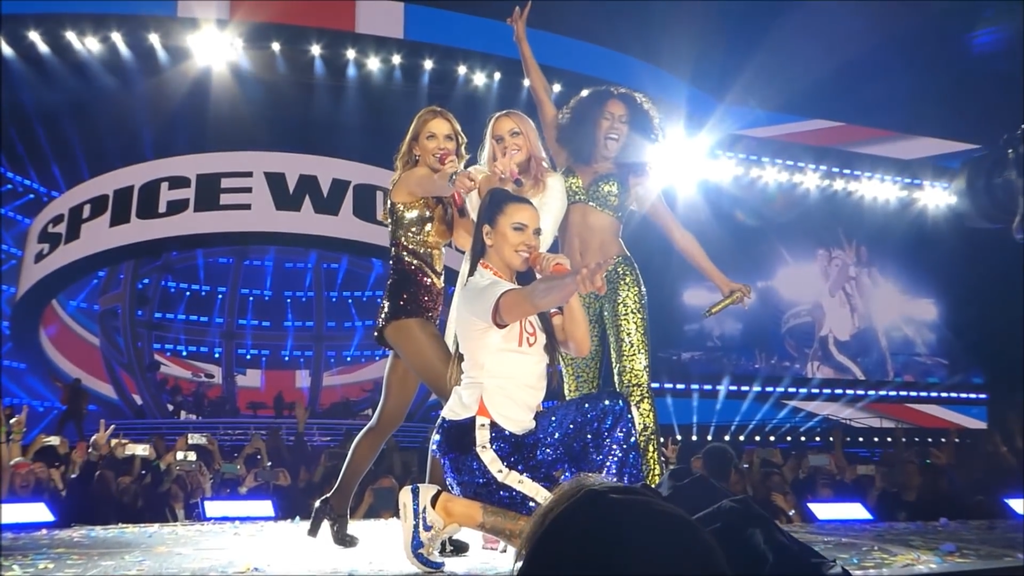 It's been 24 years since the Spice Girls hit the big screen with the Spice World film and now it's time for the girls to pile back into the Union Jack double-decker bus as Mel B, Geri Halliwell, Melanie C and Emma Bunton prepare to film a sequel.

While we got to see an on-stage Spice Girls reunion in 2019, rumour has it that the 4 remaining Spice Girls will embark on a reunion of a different sort to celebrate the 25th anniversary of their hit flick Spice World.

According to a source close to the Spice Girls, the ladies who parted ways in 2000 are now in talks to get the band back together.

"The girls have been talking about how to mark the film's anniversary and are actively considering making a tongue-in-cheek sequel,” The Sun has reported.

"They have approached a screenwriter who is considering working on the project and making tentative steps forward.

"It is still in the early stages but they are talking to established names in the business, which proves they are taking a big screen comeback seriously."

Though we LOVED the original Spice World, fingers crossed the jokes are less corny and acting way better for the sequel that is set to spice up your life!